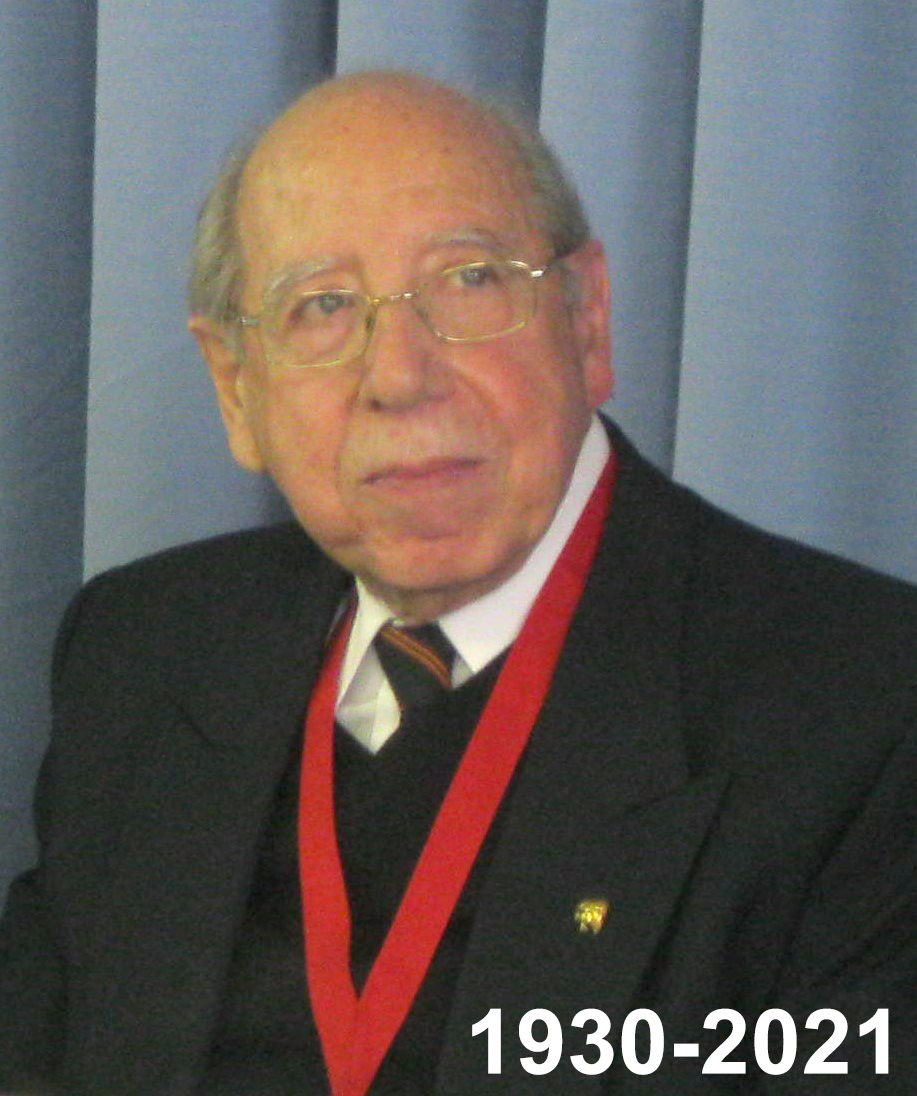 It is with profound sadness and heavy hearts that we announce the passing of Constantin Lagouros, who passed away peacefully at Hôpital Jean-Talon on Wednesday, March 3rd 2021 with his loving family by his side.

Constantin was the loving husband of Evangeline, to whom he was married for 60 wonderful years.

He will also be dearly missed by other family members and many friends.

Constantin will always be remembered for his kindness, gentle manner, pure heart and above all, his deep theological knowledge and faith in God.

Throughout the course of his life, Constantin had a passion for learning and teaching, and remained committed to being a lifelong learner.

He was a retired professor of Physics and Mathematics (CEGEP Edouard-Montpetit), professor of Theology (Université de Sherbrooke) and Archon Protopsaltis of the Archdiocese of Canada.

The last 25 years, Constantin was an active member of the European Art Center in Greece and contributed lemmata in several editions of the “Dictionnaire Papyrus-Larousse”, “The Great American Encyclopedia” and “The Eleftheroudakis Dictionary”.

Additionally, he translated into Greek, 2 volumes of the series “Que sais-je?” on Meteorology and the Universe, and is author of 4 volume works of “The World of Plants and Animals” of the “Systematic Encyclopedia of the Universe”.

During his lifetime, Constantin acquired numerous diplomas, distinct recognitions and awards. Despite all of these accolades he always remained humble. Instead of taking all the spotlight, he praised God for his achievements and recognized the efforts of others who helped him succeed.

Constantin was an avid traveler and along with his wife Evangeline,  they explored and experienced different cultures and countries. One of his most favorite countries “La France” was also where he attended Sorbonne université to continue his studies in Physics.

Constantin was and will forever remain in the heart of those who loved him, a great example and a true representation of a beautiful human being.

DONATIONS IN MEMORY OF CONSTANTIN LAGOUROS